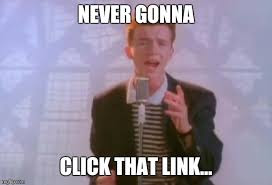 I have a blog. I've had (at least) one for thirteen years. When I started this one I wanted it to be a news and occasional pieces kind of set up. There are too many occasional pieces and often not enough news. But I found out some people do come here every now and then. In that spirit let's keep going... with some news.

I have a story in Issue Seventeen of Tigershark Magazine, an insidious tale called I Have Escaped. Also, this month, Ripples In Space, a fancy new sci-fi outlet, took a mini-epic of mine, called The Door To Nowhere. Coming soon, something with these guys
.
Posted by Adam Marks at 02:12